Next to backpacks, our customers at TASMANIAN TIGER can also choose from extensive equipment for tactical applications, police operations or gear for outdoor use.

The TASMANIAN TIGER – also called Tasmanian Wolf – was the largest carnivorous marsupial on the Australian continent. It was about the size of a small wolf and owes its name “TASMANIAN TIGER” to its striped coat which served as camouflage. The animal was a predator – not very fast but extremely persevering – and followed up on its prey at night, chasing it down until it was exhausted so it could finally snatch it. Equipped with a superior set of teeth and a mouth which it could open up to 180 degrees, the animal showed no mercy for its prey.

The TASMANIAN TIGER is said to be extinct on the Australian continent since the 1930s; the last species lived on the island of Tasmania. In 1966, a large sanctuary for animals had been opened so as to provide them with a retreat area, and to preserve the species in this way. Until today, no TASMANIAN TIGER has any longer been sighted, but quite a few people believe that the animal has managed to survive in this sanctuary, having escaped discovery until today …

In this mythical legend, the specific attributes of the animal – will to survive, hunting instinct, perfect camouflage, cleverness, strength and perseverance – manifest itself. These attributes have prompted us to give our products the name TASMANIAN TIGER. The legend lives on! 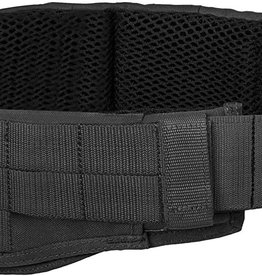 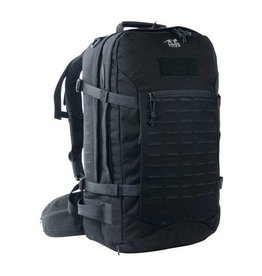 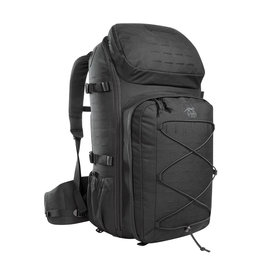 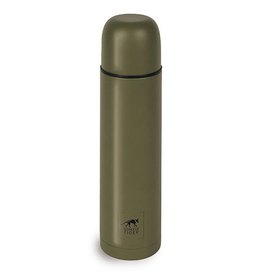 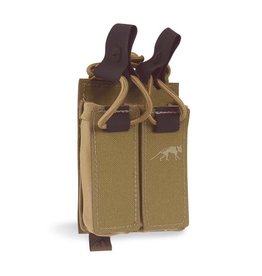 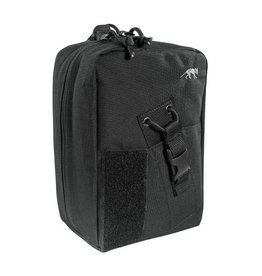 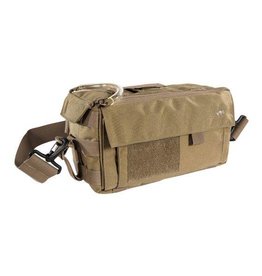 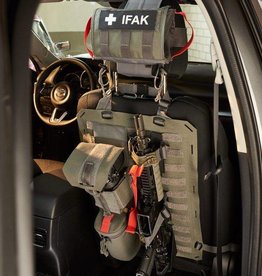 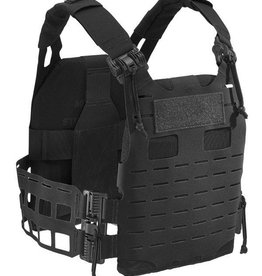 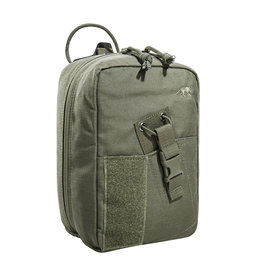 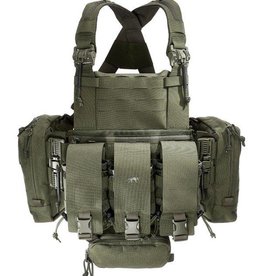 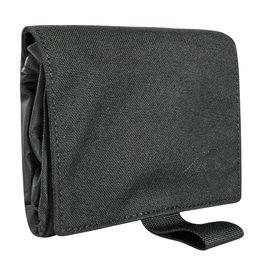 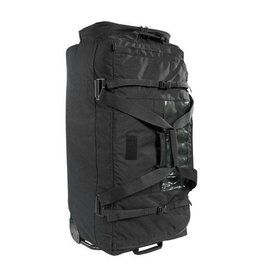 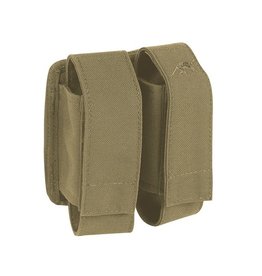 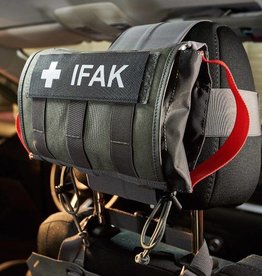 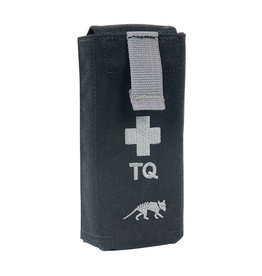 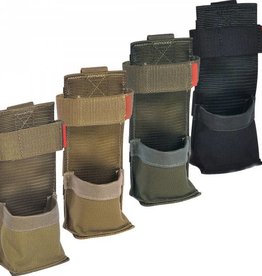 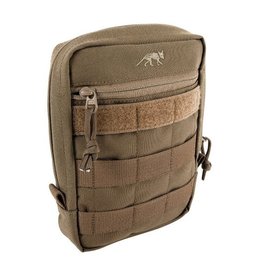 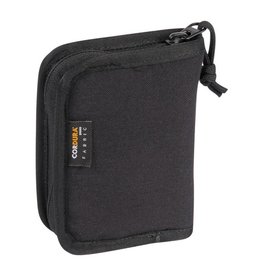 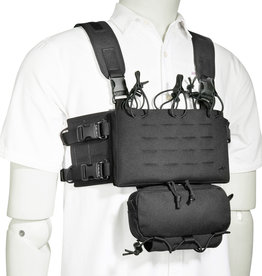 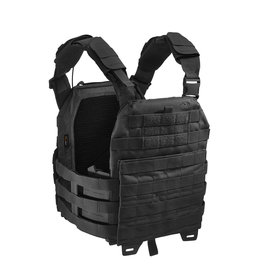 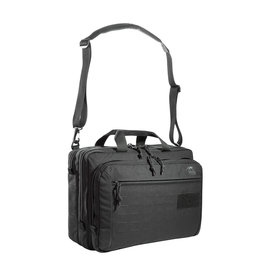 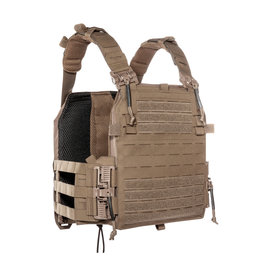